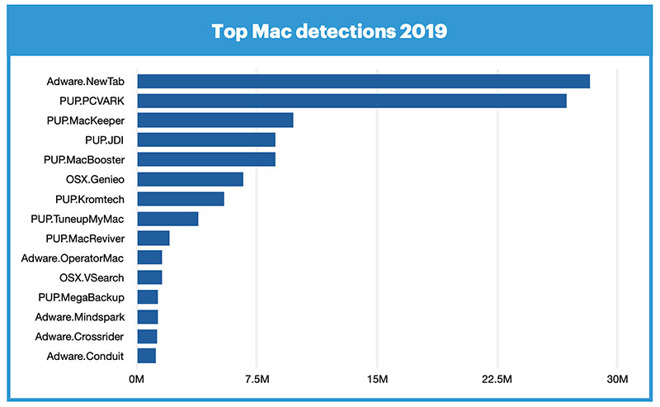 Gaia-X » Europe’s plan to avoid an over-reliance on US-based cloud providers Google, Amazon, and others

The EU is putting together a consortium to build a new, non-US, based cloud platform. It’s called Gaia-X.

The project is a collaboration between the European Commission, Germany, France, and according to an email from a spokesperson for Germany’s Federal Ministry for Economic Affairs and Energy “some 100 companies and organisations”. (Firms confirmed include SAP SE, Deutsche Telekom AG, Deutsche Bank AG, Siemens and Bosch.) The first proofs of concept for the European cloud are set to be ready towards the end of this year.

The driving motivation behind the project is “data sovereignty”, or, more accurately “data governance” – an ambition to bring the flow and storage and data under greater European control. “Data sovereignty is the key to GAIA-X,” says Harald Summa, the CEO of DE-CIX Group AG, a group involved in the project. “Especially given that our society is relying more and more heavily on digital services, it is in the interest of a state or a region to enable a certain level of independence from external service providers.”

The project is a direct response to the dominance of American and Chinese service providers. The European Commission has already locked horns with Google, fining the company €4.34 billion for antitrust violations back in 2018. The US Cloud Act requires American firms to provide law enforcement with customers’ personal data on request, even when the servers containing the information are abroad.

END_OF_DOCUMENT_TOKEN_TO_BE_REPLACED

Google and Microsoft have recently made similar announcements.

Apple’s US$2.5 billion commitment will include a US$1 billon affordable housing investment fund, a US$1 billion first-time homebuyer mortgage assistance fund, US$300 million in Apple-owned and available land for housing, a US$150 million Bay Area housing fund, and US$50 million earmarked for supporting “vulnerable populations.”

Apple today announced a comprehensive $2.5 billion plan to help address the housing availability and affordability crisis in California. As costs skyrocket for renters and potential homebuyers — and as the availability of affordable housing fails to keep pace with the region’s growth — community members like teachers, firefighters, first responders and service workers are increasingly having to make the difficult choice to leave behind the community they have long called home. Nearly 30,000 people left San Francisco between April and June of this year and homeownership in the Bay Area is at a seven-year low.

With these announcements, these tech companies are recognizing they have contributed to the housing problems.

The Organization for Economic Cooperation and Development (OECD) made the announcement today in Paris.

As is usual with large internet companies, they brought the change upon themselves as they have gone too far pushing international tax rules to the limit. Countries want their fair share. Large corporations will  no longer be able to park assets in tax havens and low taxing countries.

Companies affected would be big multinational firms operating across borders with the OECD suggesting they should have revenue of over 750 million euros ($821 million).

They would also have to have a “sustained and significant” interaction with customers in a country’s market, regardless of whether they have a physical presence there or not.

Not only would big internet companies be covered, but also big consumer firms that sell retail products in a market through a distribution network, which they may or may not own.

Companies meeting those conditions would then be liable for taxes in a given country, according to a formula based on set percentages of profitability that remain to be negotiated.

Microsoft President Brad Smith who stumped the crowd at the GeekWire Summit — our annual technology conference in Seattle — with a simple question. “What is the biggest software-related issue to impact the economy in Puget Sound in 2019?”

“Software in the cockpit of an airplane, software that the pilots couldn’t turn off,” Smith said.

Smith was referring to the multi-billion dollar fallout from Boeing’s faulty 737 Max software that resulted in two crashes killing 346 people. Boeing’s manufacturing center is based in Renton, Wash. The company has announced more than $8 billion in costs related to the accidents and the damage to airlines and suppliers extends far beyond that.

The flights reportedly crashed because software tried to push the noses of the aircrafts down repeatedly, due to inaccurate flight data, and the pilots were not able to address the problem in time.

No word yet from Microsoft Canada on Canadian pricing.

Microsoft made announcements for several pieces of hardware in New York this morning.

Read what Panos Panay, Chief Product Officer, had to say on the Microsoft Blog »

We’re pleased to bring you the new Surface Laptop 3 from #MicrosoftEvent pic.twitter.com/Y7lH94NbQK

At today’s Microsoft Surface Event in NYC, Microsoft showed off a new device, the Surface Duo.

While Google Assistant isn’t natively being installed on the Xbox, Microsoft has released a new plugin for Google’s virtual helper that will allow you to control your Xbox. You can tell the Google Assistant to launch a specific game, turn the Xbox on or off, launch apps, take screenshots, and a few other controls.

More » The Keyword, The Verge, TechSpot

Python for Beginners on YouTube consisting of three- to four-minute lessons from two self-described geeks at Microsoft who love programming and teaching.

The course isn’t quite for total beginners as it assumes people have done a little programming in JavaScript or played around with the MIT-developed Scratch visual programming language aimed at kids.

But it could help beginners kick-start ambitions to build machine-learning apps, web applications, or automate processes on a desktop.